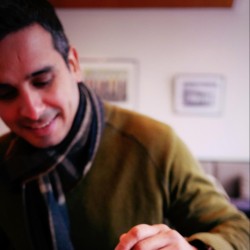 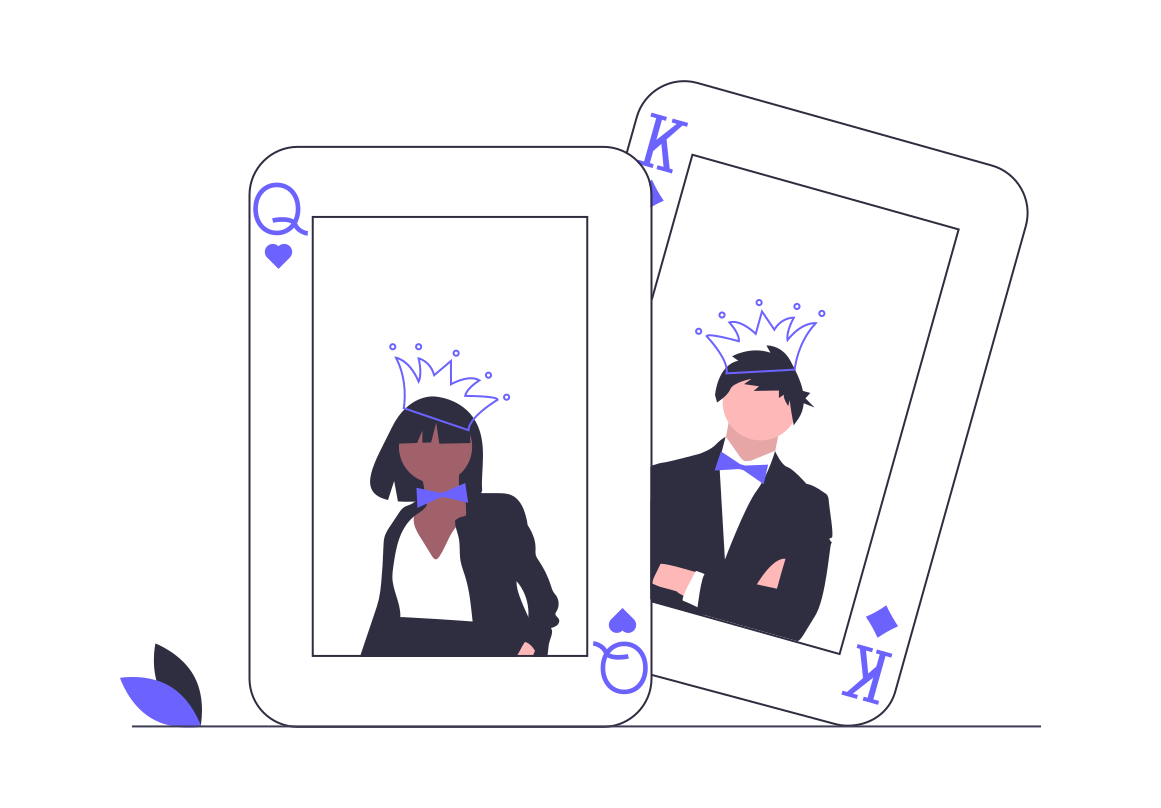 So, how do you avoid the Gambler’s Ruin Problem ruining you? If stuck between two equal options, choose the one where you are the casino.

Let’s see how this applies outside of a casino with a story from the legendary hacker George Hotz. When analyzing his three career options in hacking, he had the following paths:

George avoided paths 1 and 2 because of the Gambler’s Ruin problem.

If he made just one mistake as a black hat hacker or a cybersecurity expert, he lost the game. He ends up in prison or his system gets hacked. He was the gambler in the casino.

However, as a white hat hacker, all he has to do is have one win - and he wins the game. He is now the casino.